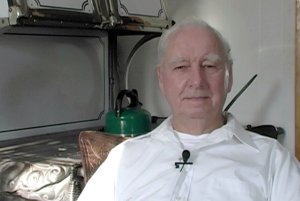 Peter MacLean 1913-2013 Peter MacLean– singer, local historian, carpenter, violinist and most of all, friend — passed away on January 11th. After a sudden turn in his health he died peacefully in the night. A few friends had been to see him and sing to him in Gaelic. I last spoke to him just before Christmas and he made a plan for us to go fetch a few things from his house when he’d be “back on his feet”.  The world will never see the likes of him again!

There was an error retrieving images from Instagram. An attempt will be remade in a few minutes.