(For my professional Resumé please see the About page) 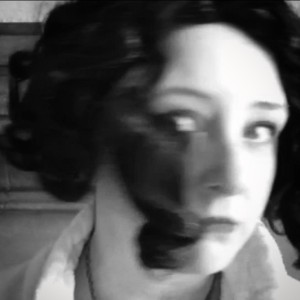 STEPHANIE CONN’s most recent role was Anna I  (voice, on stage) and Anna II (on screen) in The Friends of Gravity’s debut production: Kurt Weill’s Seven Deadly Sins. Her singing was described as “genuine, intelligent, and nuanced”  and her acting “mesmerizing”(Schmopera review).

As solo singer with the crossover ensemble Puirt a Baroque, she sang over 100 concerts across Canada, earned a Juno Award nomination for the CD “Return of the Wanderer” and performed live on NPR in the US and CTV in Canada.

As a choral singer she has performed with Aradia Ensemble, La Chapelle de Quebec and Tafelmusik in major halls across North America. Film credits include lead roles in BravoFact videos, the silent film for The Friends of Gravity‘s production of Seven Deadly Sins, and chorus in Rhombus media’s film of Mark Morris’ Dido and Aeneas.